Join 288 other subscribers
Follow A Step in Her Shoes on WordPress.com

The kids had such a fabulous time visiting the aviation museum and that was due in part to some of the people we met there. One of the museum volunteers informed us that one of the women who is a board of directors for the museum holds many world records in aviation herself! While taking pictures outside we met Dan who invited us to take a closer look at some planes that he owns. The kids loved climbing up into the planes, playing with some of the controls and just exploring the ins and outs of the planes. My husband and I enjoyed talking with Dan and learning about his journey to aviation and learning to fly.  He actually learned with his mother, another inspiring lady! It was great to hear all these men tell us about great and inspiring women in aviation!  After touring Dan’s hangar he took us over to Midwest Aeronautique LLC to meet Bob and Jim who are in the long process of restoring an aircraft from the 1940’s built by the Fairchild Aircraft Company.

This particular plane was built in the US as part of an US Army Air Force contract then shipped to Great Britain where it flew for the Air Transport Auxilary until the end of the war. After that it was sold to dentist in the Netherlands in the 60’s who flew it there. It went through tree owners before ending up with Jim and Bob and Aeronautique in 2001. They have been restoring this piece of history in their care since that time!! They showed us a picture of what the plane looked like when they bought it and it was literally a pile of metal and wood when they got it. What they have done since then is painstakingly restore every aspect of it by hand, and it’s truly impressive what they’ve done! They definitely have a passion for this project and it shows. They kids were enamored of the work they were doing and were thrilled to sit inside this piece of history! I, was personally stunned at how little holds these aircrafts together! It’s literally string, canvas, and tape!  There’s some wood and metal in there too, but OMG, I don’t know how men and women flew these planes across oceans, in wars, and all other situations! Truly remarkable, and I know that I could never do it!

Up up and away! 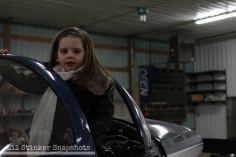 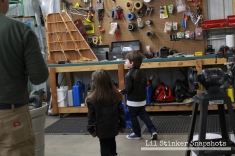 Jim shows us the inside of the wing. 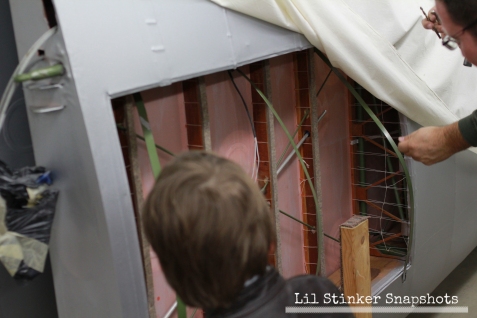 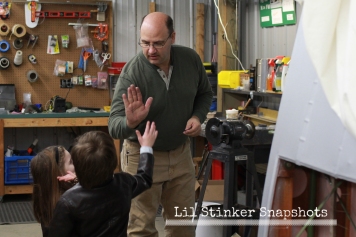 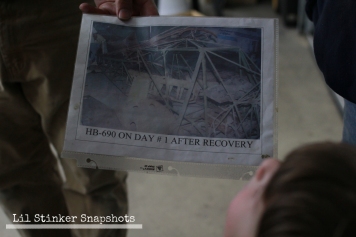 The plane they are restoring when it was found and purchased by them.

The front of the plane as it’s being restored. 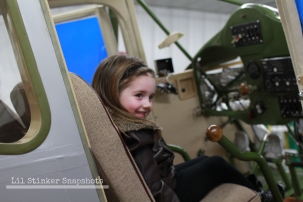 Getting to sit inside history!! 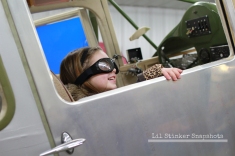 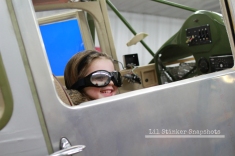 Bob, Jim, and Dan with the fam!

Cooking with a Wallflower
Beauty In Unfinished Edges

Always be reminded that life is full of unfinished edges and to find the beauty in it.

This site is all about ideas

No Money Will Travel

A photo journal chronicling a mother/daughter journey one step at a time.

about women who do amazing things